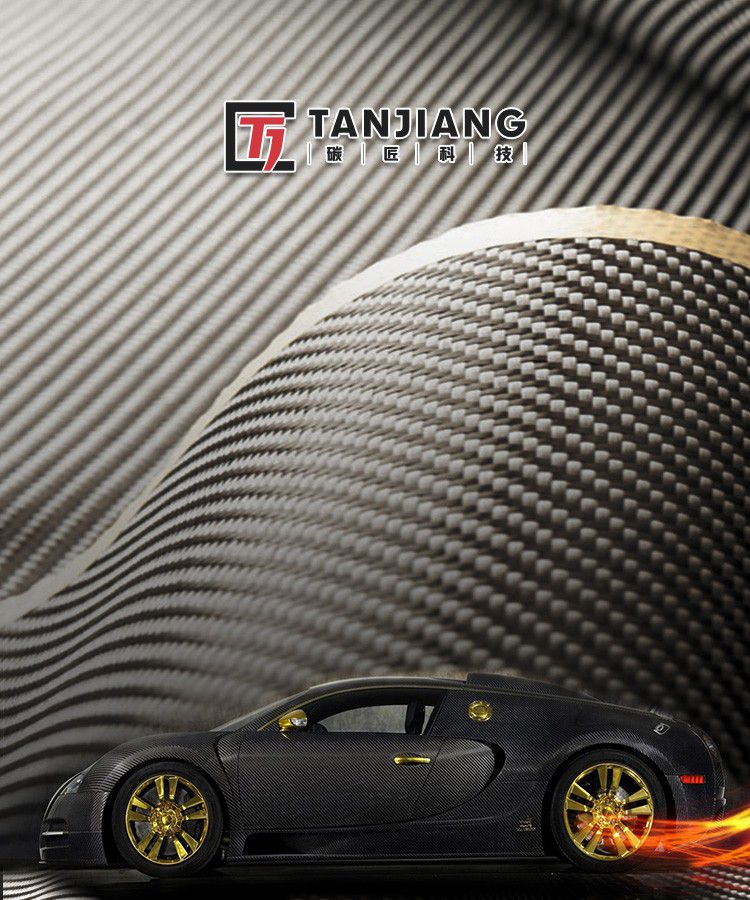 Our comrades-in-arms, our families

It is very difficult to meet the requirement of human resources for an enterprise, and the corporate culture will be placed at the same important level as performance appraisal. Perhaps it is because of this "demand" that we have more forms of contact, gradually realizing the mode of our family and comrades-in-arms.

Speaking of this sports meeting, my mind will flash through many fragments, but to my surprise, these fragments have nothing to do with ranking, the original competition, in the end, you will only be amazed by the team.

In midsummer, when we saw the staff lying on the ground with track signs, sweating. Look at my colleagues skipping rope and practice barefoot over and over again. Watching our basketball players pass the ball in time despite the pain after they fall. Seeing the smile of victory after every match and the comfort of sympathy...

Especially this year's basketball match is very interesting. The rule is to win or lose first, and then to score a small point after you can't tell the winner or loser. After a few games, each of us had a defeat on his back. The championship battle is quite dramatic. The winner wins the championship while the loser swallows the bitter result of the fourth place. In addition, the continuous rain and rain, so that the game can not be completed late, suspense affects each team. Every day we prepare our uniforms and sneakers, like warriors ready to go to battle. The cheerleaders also keep an eye on the schedule. On the court, you fight for me, even if you know you're invincible, you still go all out; under the field, a pair of small partners will pass water to each other and make fun of each other. Yes, in our company, there is an atmosphere of family and comrades-in-arms everywhere. We fight because we value every fight; we shake hands because we love every family member.

The competition took the form of a red carpet to pay our highest tribute to the champions and record the team behind each trophy.